In The Rain Photos

I always like walking in the rain, so no one can see me crying. Charlie Chaplin I shed tears as I caught the moments below, and like Charlie Chaplin, no one noticed. Rain Photography The 16 years old Rafiu below is scrabbling for pieces of AC condenser fins from the ground in the rain. It […] 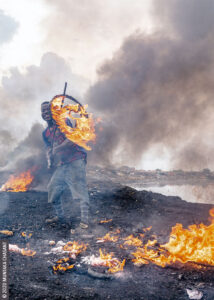 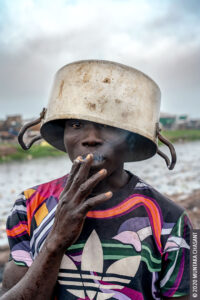 Smoking in The Rain 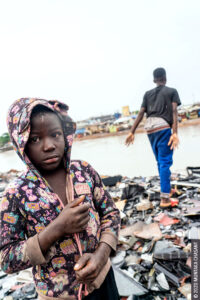 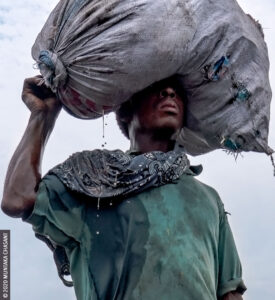 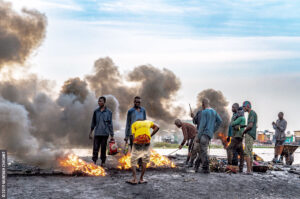 Unique stories and photographs of struggling people in your inbox

Man Fishes In The Korle Lagoon Due To Plastic Pollution

The eastern tropical Atlantic ocean is filled with so much plastic debris that a poor Ghanaian fisherman had no choice but to remain ashore to fish in one of the most polluted water bodies on earth instead.

Thousands of urban poor use a precarious makeshift wooden bridge to cross from the densely populated Sodom and Gomorrah slum to the Jamestown area and Korle Bu, Ghana's premier healthcare facility. Video and photos, and a brief interview with the entrepreneur behind the bridge.

Photographs of urban poor men who risk it all to swim in the heavily polluted Korle Lagoon to collect plastic waste, which they sell for pennies.

Read More
All photos & text on Muntaka.com are copyrighted. Don't copy or reuse without permission.
We use cookies to improve your experience on Muntaka.com. We will assume that you are happy with it if you continue to look around.OkPrivacy policy